On the 24th October, World Polio Day, thousands of Rotary clubs around the world will hold events and fundraisers to recognise the progress in the global fight to end polio.

International Rotary members have contributed $1.9 billion and countless volunteer hours to protect more than 2.5 billion children in 122 countries from this paralysing disease. Rotary’s advocacy efforts have played a role in decisions by governments to contribute more than $8 billion to the effort.

As part of Rotary International in Great Britain and Ireland’s Purple4Polio campaign, Ebbw Vale Rotary Club is marking historic progress towards a polio-free world by lighting up local landmarks.

The plan locally is to light up Ebbw Vale Institute in purple. Purple is chosen to represent the children who in many countries, have their little finger painted with a purple dye so it is clear they have been immunised.

The Rotary Club of Ebbw Vale work tirelessly to raise funds for local good causes, placing them right at the heart of their local communities.

Selling Poppies at Tesco for British Legion, with 3 wreaths by be laid at Ebbw Vale

Inviting Young Carers to a show at the Motorpoint, Cardiff

If you would like more information about Ebbw Vale Rotary Club or would like to be considered for membership of this prestigious organisation, which has been in existence worldwide since 1905, please contact:

The EVI – Ebbw Vale Institute is a building full of story and culture. Founded in 1849 to promote cultural exchange in the neighbourhood, it was vacant for a number of years before undergoing extensive refurbishment. It is now a vibrant community and cultural centre for Blaenau Gwent and surrounding areas. 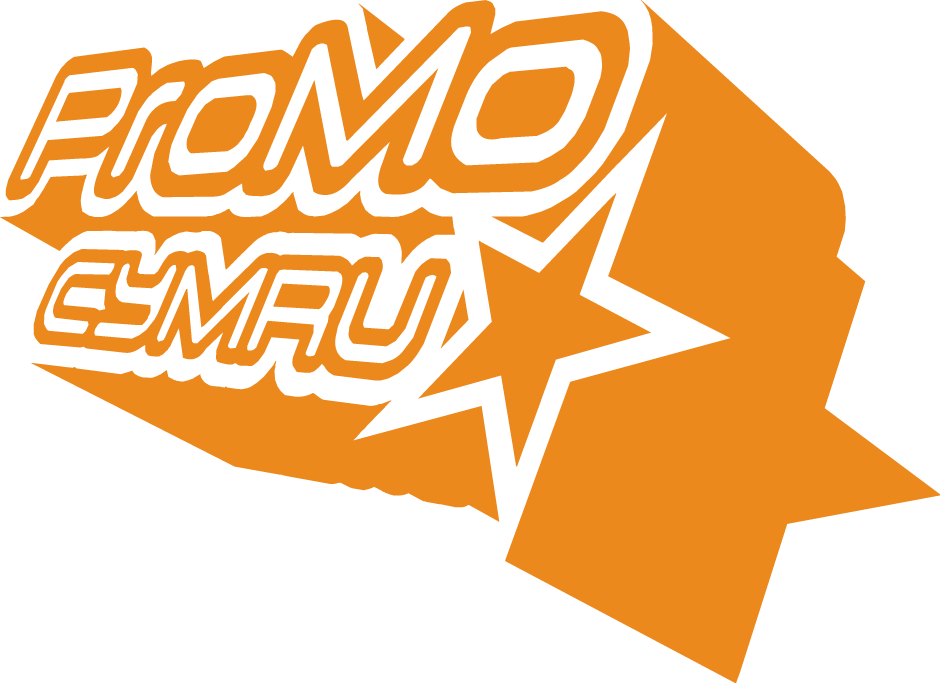